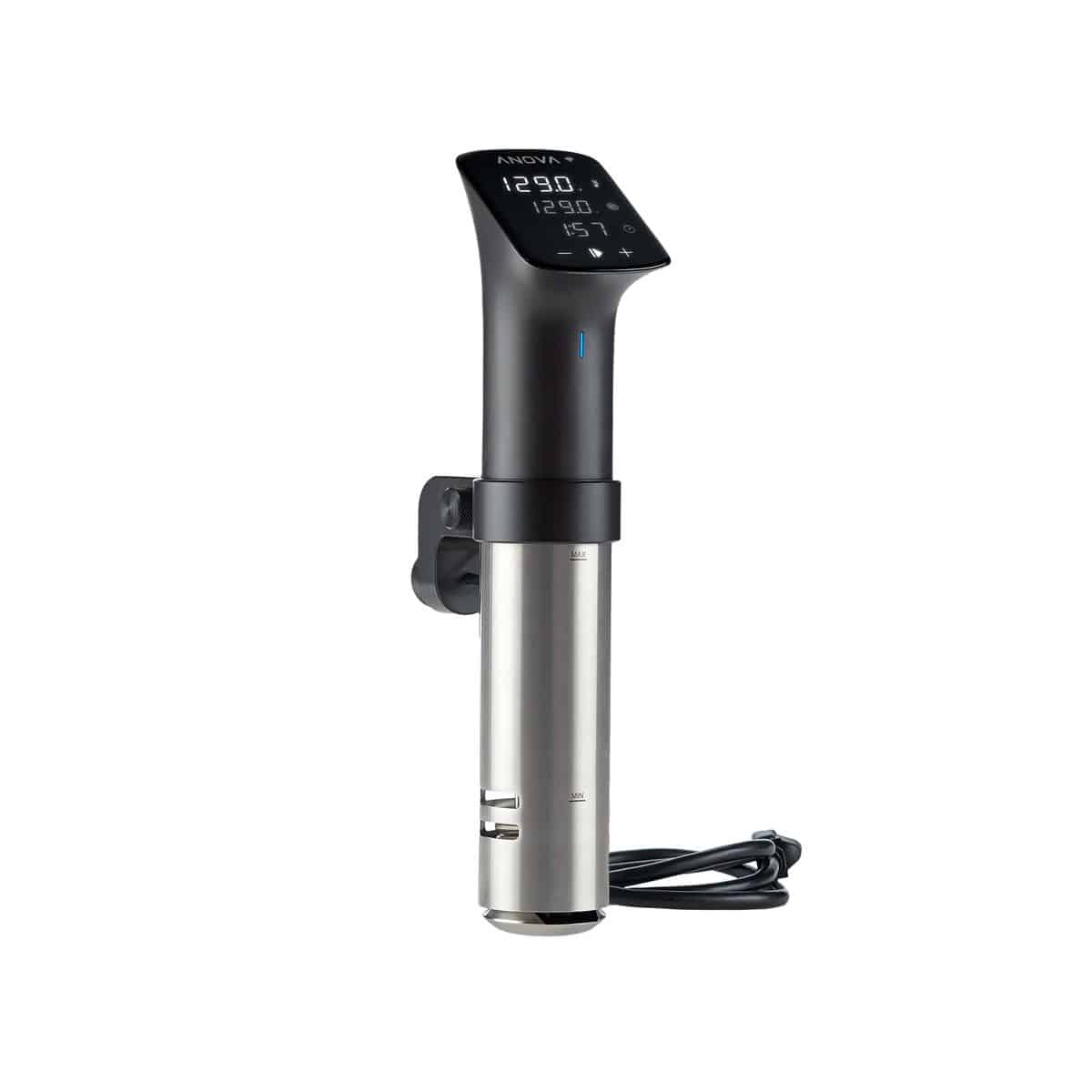 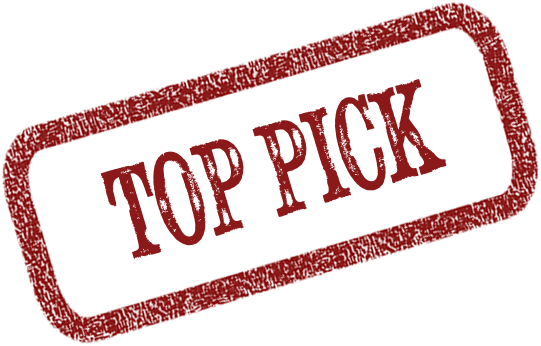 The Anova Precision Cooker Pro is the first immersion circulator designed by Anova Culinary specifically for commercial/professional use. It has been designed with the power, durability, and precision required in professional kitchens.

What We Like About the Anova Precision Cooker Pro

It has 1,200 watts of heating power and a flow rate of 12 liters per minute, which gives the Anova Pro the ability to precisely heat 100 liters of water with a lid. It is designed to run for a minimum of 10,000 hours straight without shutting down. It can be submerged in up to a meter of water for 30 minutes without being damaged.

It's specified temperature accuracy is: +/- 0.05°C over a temperature range of 0°C-92°C. It has manual time and temperature controls as well as the capability to connect via WiFi to an iOS and Android smartphone app.

Obviously, it was not possible for us to validate the reliability/durability claims for this circulator. However, it was clear from our experience testing it that the Anova Pro is a much heavier duty device than the Anova Precision Cooker we are very familiar with. It's heavier and its all metal construction feels rock-solid. Every element of the Anova Pro is more rugged including the aluminum body, heating unit, skirt, even the clamp has been redesigned to be more rugged.

The Anova Precision Cooker Pro performed very well in our sous vide benchmark tests as well. Its temperature start times put it in the elite class of those circulators we have tested. But it was the Pro's temperature accuracy which separated it from the pack. There was no overshoot as it hit the target temperature and no temperature variation for the entire cook time – a perfectly flat line!

We believe an important differentiator of the Anova Precision Cooker line is the capability of the unit to be used on many types and sizes of water baths. This is because of the unique clamp, which allows the unit to slide up and down, as well as the large spacing between the minimum and maximum water lines. The designers made this even better with the Anova Pro by improving the reliability of the clamp as well as increasing the space between the minimum and maximum water lines.

What We Don't Like About the Anova Precision Cooker Pro

It was difficult to find anything we did not like about the Anova Pro. In this day and age of sub $100 circulator some will complain that the $400 cost is out of line. But this circulator is not designed to compete on price, if you want a quality low-cost circulator then look at the Anova Nano, which is around $75.

Why We Recommend the Anova Precision Cooker Pro

We list the Anova Precision Cooker Pro as a Top Pick for cooks with more rigorous demands from their immersion circulator. Whether it be the need for a large water bath, outstanding accuracy, or reliability for long cooks, the Anova Pro is designed for the task.

It would be ideal especially for home cooks looking for a much more heavy duty device that can heat larger quantities of water. While we are not professional chefs, we think it would be worth a look from caterers and professional chefs who require a commercial-grade circulator, as it may meet their needs as well.

Have you used the Anova Precision Cooker Pro? Let us know what you thought of it!