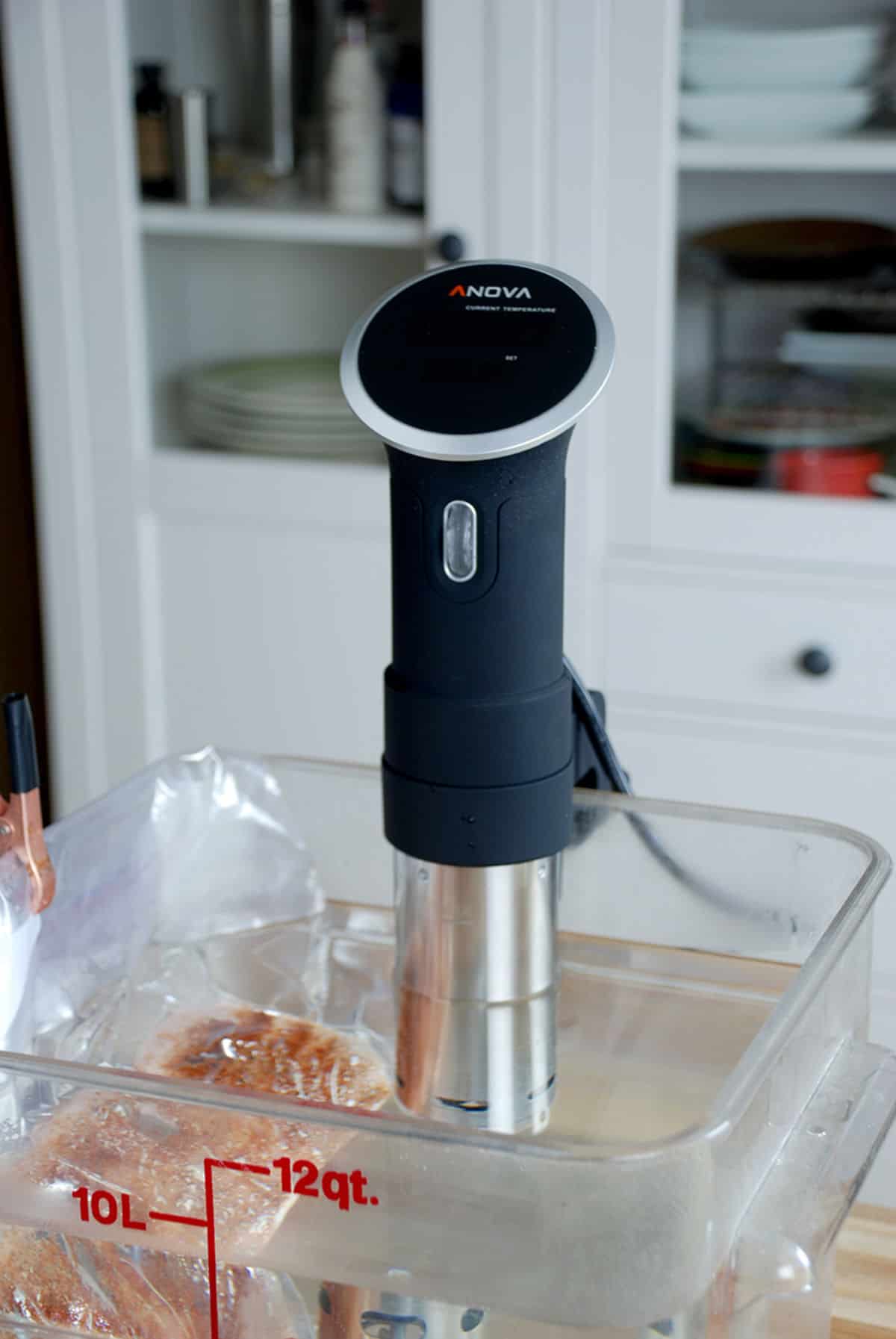 What We Like About the Anova Precision Cooker WiFi 900

Anova circulators have a history of reliability. In the rare circumstances a unit breaks down, Anova is also known for their good customer service that replaces units free of charge.

The Anova also has an intuitive and easy to operate user interface. It can be controlled via those physical controls, or through either WiFi or Bluetooth controls. It has decent temperature stability and is on the inexpensive side for a name-brand sous vide machine.

What We Don't Like About the Anova Precision Cooker WiFI 900

The Anova does have a few weaknesses, namely that it doesn't heat all that quickly, even with the upgraded 900 watt heater. It also doesn't handle large water baths (above 5 gallons) very well. The Smartphone app is also pretty mediocre at this time.

Why We Recommend the Anova Precision Cooker WiFi 900

Despite the shortcomings, the Anova is a well-built machine that has a great reputation. I tend to lean towards the ChefSteps Joule as my favorite circulator, but if the lack of physical controls is something you dislike, and the slow heating speed of the Anova is not a deterrent, then the Anova Precision Cooker WiFi 900 is a great choice. Though if you don't need WiFi, I would recommend considering the original Anova Precision Cooker (if still available) or the Anova Nano because of their lower prices. 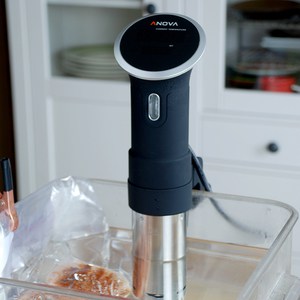 Have you used the Anova Precision Cooker WiFi 900? Let us know what you thought of it!