We have been recommending the ChefSteps Joule circulator as a Top Pick of ours since it came out. That was based on the specs, its performance in the benchmark tests, and Gary's hands on use of it (as shared in his initial Joule review).

Once the testing and initial reviews were done it went into my stack of circulators so I could also get some detailed hands-on testing as well. It took me awhile to get to it since I was in the middle of recipe testing, but once I did, it's been my go-to circulator. Here's some of my thoughts on it. 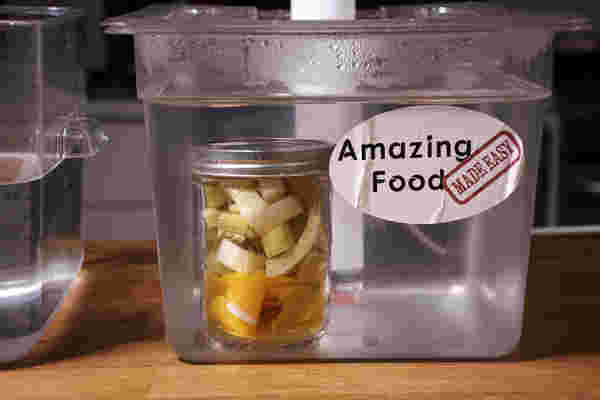 It wasn't unexpected since the Joule took a top 3 spot in all of our heating tests, but I really enjoyed how quickly it heated up. Since I was using it for recipe testing, I cooked everything from 110°F (43.3°C) salmon up to 185°F (85°C) vegetables, with temperatures in between for most types of food. It consistently heated the water before I was done prepping the food, meaning no time was wasted waiting for it.

I only had to delay cooking once or twice for vegetables, especially ones that had very little prep.

I had been using the Sansaire and the Gourmia Pod, the other top fastest heating circulators and it didn't lose a step. This was a big change compared to the Anova WiFi, which I was also testing at the time. The Anova heats much slower, usually taking 1.5 to 2 times as long and the difference was stark.

The Joule is Quiet 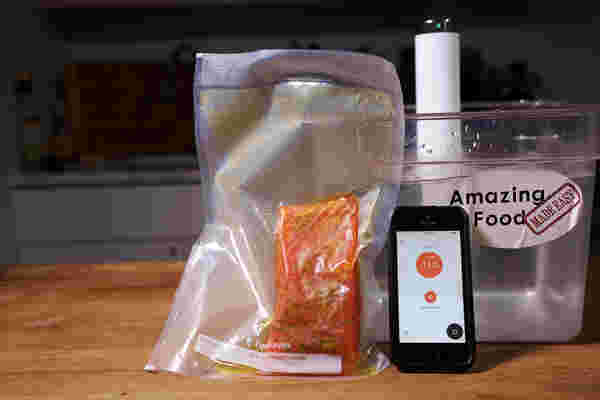 The Sansaire has been my favorite circulator for the past few years and one of the reasons is that it is really quiet. Many people don't care about the noise, but I live in a small apartment in New York City and not only is the kitchen about 15 feet from the bedroom, but my "office" is also in the kitchen. Some of the louder circulators, like the Gourmia or PolyScience, really distract me while I'm working or sleeping.

I was worried about the Joule, since it had mixed results in our sound tests, mainly due to how it performs with low water levels. But after months of use, I've found that it is almost as quiet as the Sansaire was as long as I keep the water level from getting really low.

The Joule is Well Built

As long as it doesn't break, I know that a sturdy, well built machine isn't critical to the sous vide process, but the Joule just feels nice in your hands. I've tested more than a dozen machines, and some feel cheap and flimsy, while the Joule really feels like a professional piece of equipment. It was a small thing, but it really says "quality" right out of the box.

I also think the Joule is the most fashionable looking of the circulators I've seen. It has a great look to it that I really enjoy. Of course, anyone that knows me will take that with a grain of salt since I'm pretty unfashionable in general!

Decent to Use App 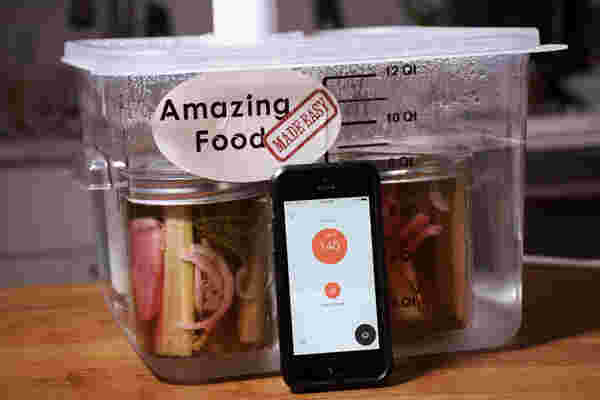 The app the Joule uses is pretty decent to manage. I did not dive too deep into the guides and other "help" text they have, since I was testing specific recipes anyway, but the functions to control the circulator were intuitive and easy to use.

This is of course extremely important since the app is the only way to control the circulator. I had a few frustrations early on when the Joule wouldn't connect to my WiFi network and I had to use Bluetooth. The Bluetooth is slower to connect and you have to be really close to the circulator.

Once I had time, I went through their troubleshooting guide, which was pretty helpful, and got paired on the WiFi network. That definitely seemed to speed up the connection process and it seemed less clunky at that point.

The Joule is TINY 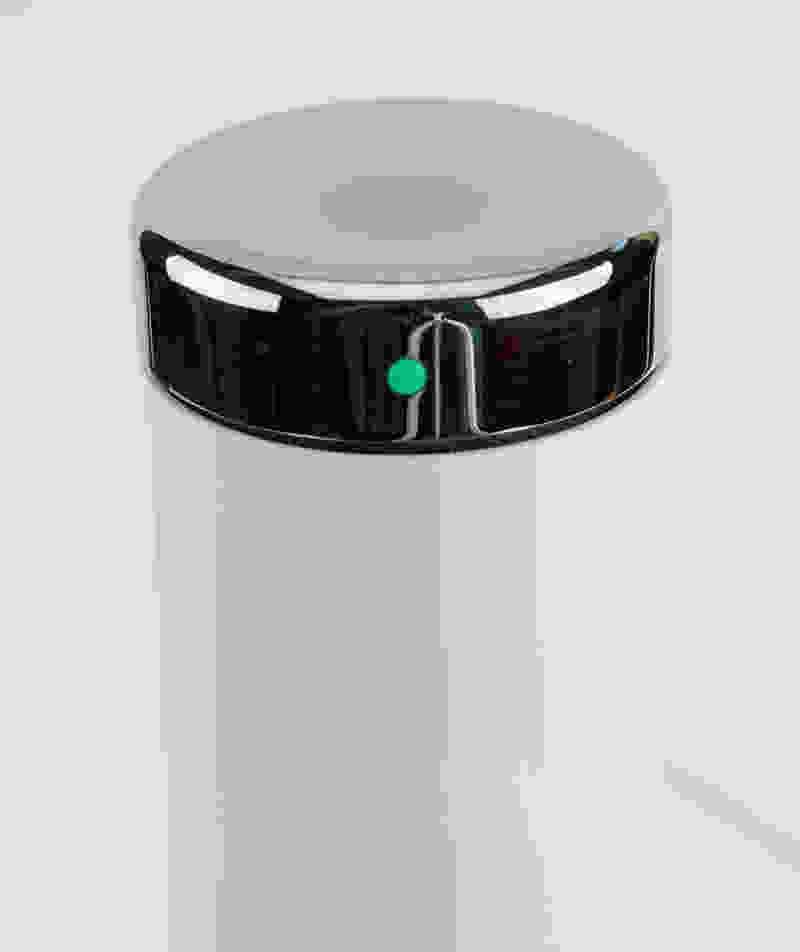 Especially after using the Sansaire, the Joule seemed incredibly small. It's easy to maneuver food around, and you can store it anywhere. I usually have my sous vide machine out all the time so it's not as important to me, but it does fit easily in kitchen drawers and the added space in the water bath made it easier when doing lots of meat at the same time.

Not having a temperature display isn't a huge deal, but once or twice the temperature change I entered into the app didn't take (it could very well have been user error, but it still was an issue) and I had no way to know without looking at my phone all the time. So I ruined a sirloin steak by cooking it at 110°F (43.3°C) for 8 hours after I thought I set it to 130°F (54.4°C).

It does have a nice feature where the light on the top turns red when it is heating, then green when it is done heating and ready to cook. That's usually enough, except the above case when the temperature was wrong.

Despite my preference for physical controls, I really like how quickly the Joule heats water, how quiet it is, its small footprint in the water bath, and how sharp it looks. Now that recipe testing is done and I'm back to using only one circulator at a time, the Joule is still out on my counter while the others have been put away.

If you are interested in a Joule, they are available on Amazon.com.