This is part of my Makin' Bacon podcast, you can check out all the episodes or subscribe on your favorite podcast player. 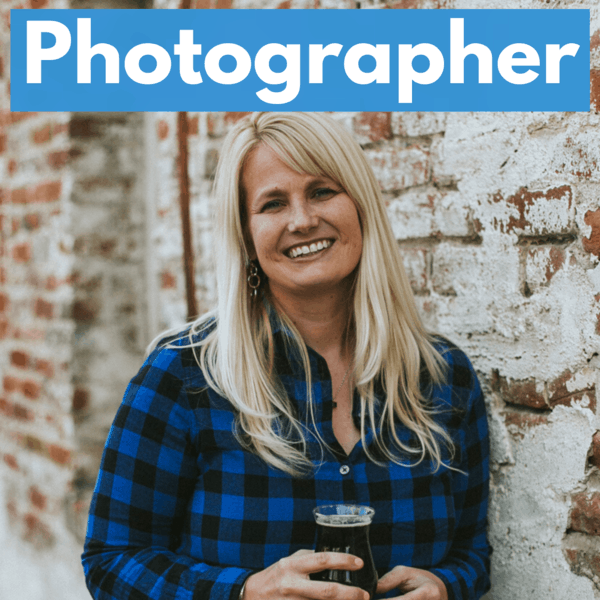 Lori Rice is a professional photographer who built up her clientele by working with brands and networking at food and blogging events. We talk about when to pivot your blog, how to price client work, tips for photographers looking to improve, and how to get the most out of conferences.

Listen to or Watch the Interview

This episode from the Makin' Bacon Podcast podcast is available on all your favorite podcast platforms including Apple Podcasts, Spotify, Stitcher, Overcast, and Google Podcasts. 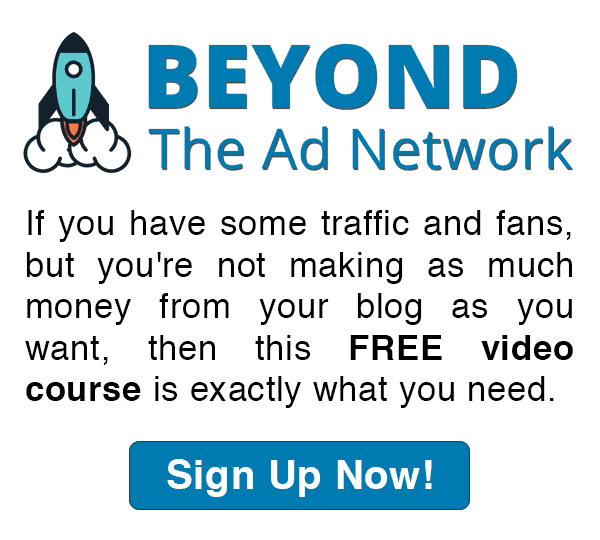 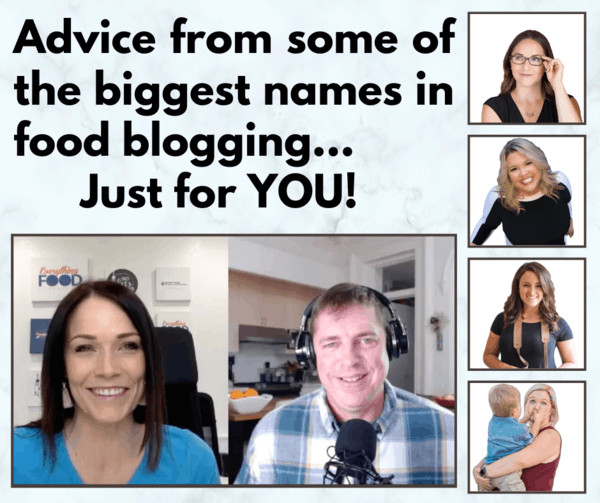 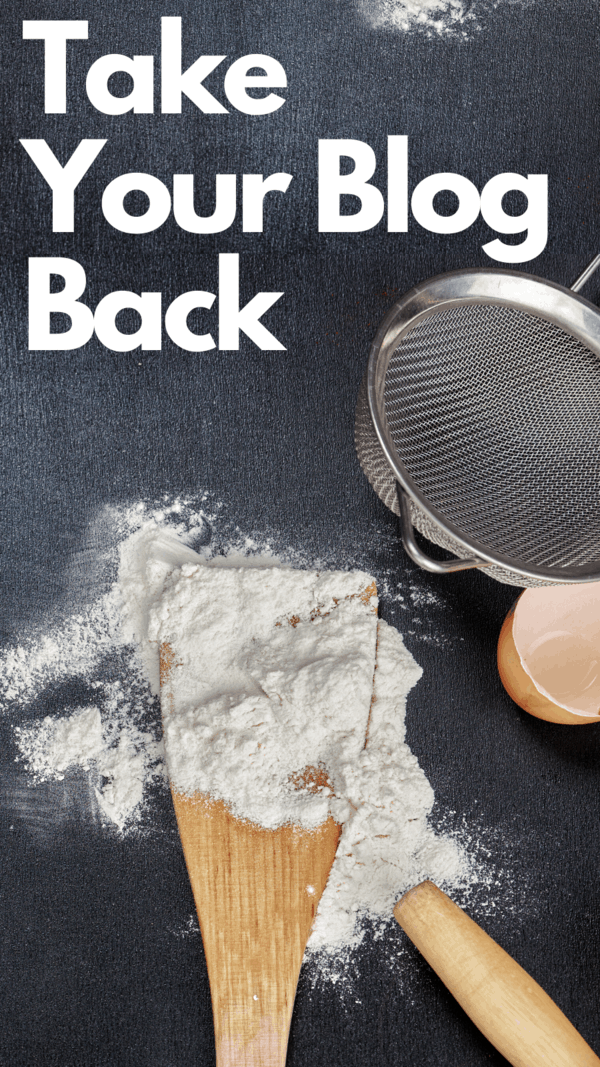 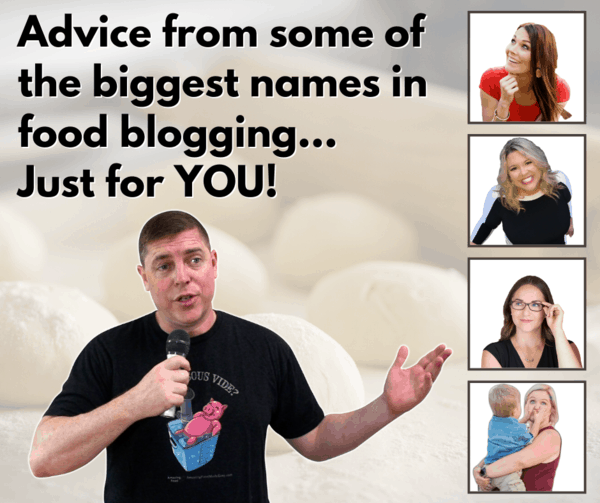 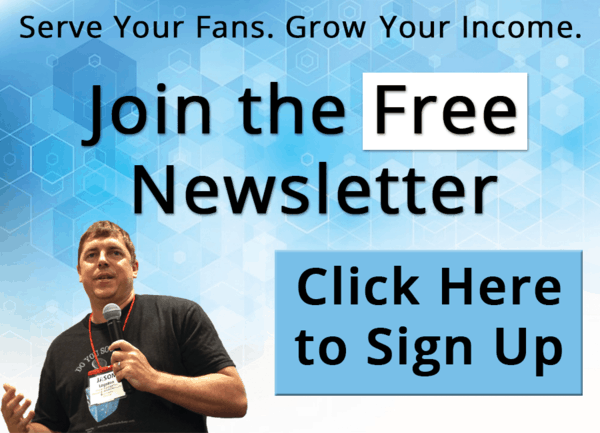 Where Are You Going?

How to Approach Brands for Sponsorships with Kami Kilgore

How to Teach Cooking Classes of Your Own with Lauren McElwain

Why You Need to Stop Learning and Start Doing